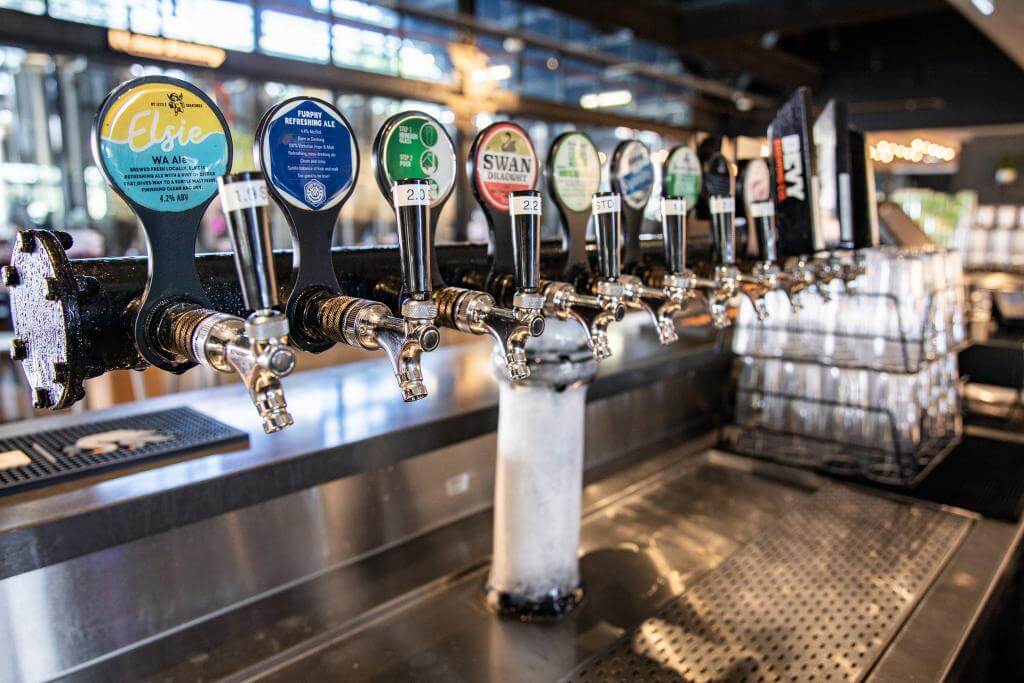 Now don’t worry – we’re not going to try and convince you that beer can make you look years younger or that it offers the secret to immortality! It doesn’t have a place at the bottom of the food pyramid, and it’s certainly not a super food. But there are a few little-known benefits to be reaped from the humble cold one and plenty of historical trivia to back them up.

A few words about beer and beer dispensing systems (essentially barrels and jugs) in the distant past:

Back in medieval and early modern Europe, the water supplies in bigger cities and towns were heavily polluted and largely unreliable. Even though microbiology and epidemiology were yet to be invented, it’s clear from historical records that people generally associated water with ill health. They understood they were getting sick from it, but they didn’t know how.
At the time, there was absolutely no understanding of bacteria and viruses. People couldn’t do anything about the water – the concept of sterilisation didn’t exist, and they still needed water to survive.

The ingenious solution they came up with was to turn water into beer.

The key difference between the two was that a small beer (a term that ironically enough had nothing to do with the volume you were drinking) had an alcohol content somewhere between 1-2%. That turned out to be just enough alcohol content to destroy most of the nastier bugs contaminating the water supply. Whereas rich folk drank wine and country people enjoyed cleaner water, the everyday drink for just about everyone in urban environments was small beer. Even children drank it!

From the 19th century, societies began to develop a fuller understanding of bacteria and contamination and eventually implemented clean water – only 1,500 years after they last had it, when the Romans left!

Will this help you enjoy your next beer that little bit more? Probably not, but it’s an interesting slice of history!
The question remains: is beer healthy by today’s standard?

Beer is full of probiotics

Compared to spirits, beer has a bit of a bad rap – it’s higher in calories, sugars and carbohydrates. But it’s still a fermented substance, which means it’s got probiotics. Yes, that’s right – like plain Greek yoghurt or a shot of Yakult, certain beers contain ‘beneficial probiotic microbes’ that can kill harmful gut bacteria. At least, that’s what this researcher reckons.

You can also buy zero-alcohol beers like Heineken 0.0, which is being touted as a ‘healthy beer’ you can enjoy anywhere you like. At the gym, at the office, in the car… though we don’t recommend that.

Beer hops are proven to improve digestion. Beer also contains silicone, which is one of the building blocks for healthy bones, youthful skin and strong hair and nails. Some studies have even found a 25% lower risk of heart disease in people who drink 1-2 beers a day as opposed to people who don’t drink beer at all. However, all of these nutrients and benefits can also be obtained in… er… somewhat healthier vessels. Alcohol is still linked to increased risk of disease and a shorter lifespan – and it certainly does no wonders for your pant size.

So while you may experience some digestive and nutritional benefits, the real advantage of drinking beer is really just the ability to kick back with your mates and crack open a delicious, frothy cold one.