Should You Open A Themed Bar?

Home » Should You Open A Themed Bar? 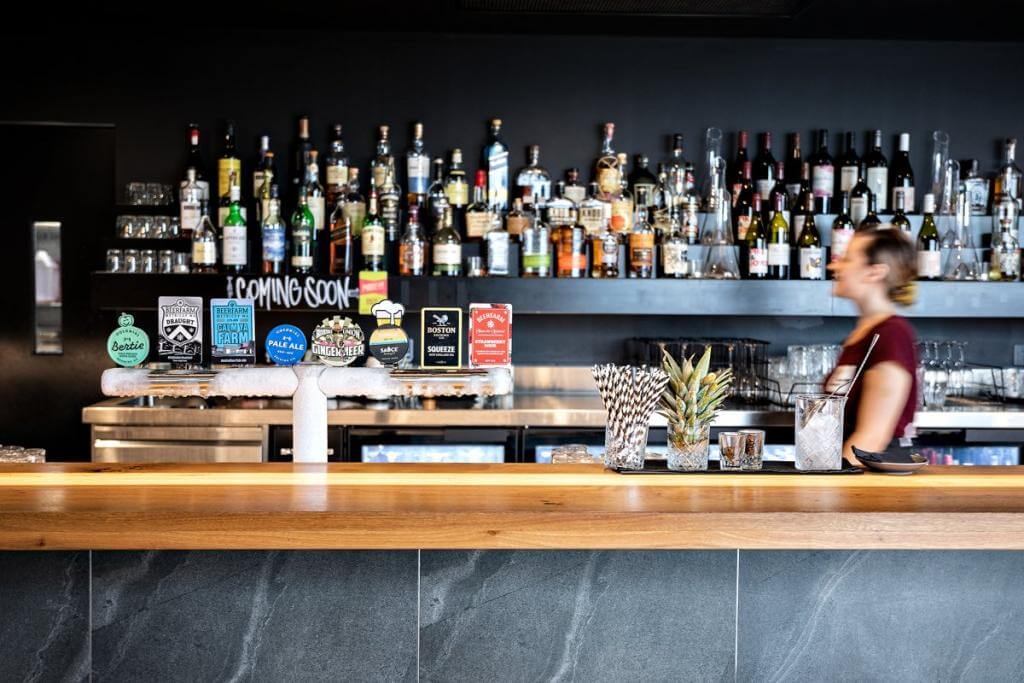 Themed pubs and bars have been with us for a long time now, and they seem to keep popping everywhere. But that wasn’t always the case!

Many older people today can still remember the days before the themed bar. When they first started being developed in metropolitan areas, many veterans of pub life viewed them with grave suspicion. It’s probably fair to say that a themed bar was seen as something of a novelty and gimmick at the time.

It didn’t help that an individual establishment would often switch themes several times within a few years to keep up with the Jones’.  Since then, themed bars have become pretty much commonplace across much of urban Australia.

In many town and city centres it’s common to encounter themes as vast as Victorian, 1950s and Wild West. Of course, there are probably far more Irish pubs around the world now than there ever were in Ireland itself!

The theme choices are endless – but is there a risk that a bar owner or manager can take theme development a little too far? Some would say yes, and that in some pubs and bars it’s now difficult to see the beer for the various adornments, décor, machines, lights and other trinketry.

What themed bars can offer is an experience that goes beyond drinking. They’re highly Instagrammable and well-suited to millennial audiences.

At its core, a bar or pub is a place people go to socialise with each other. As part of that, they usually look to have a few drinks. Anything a bar does that gets in between the customer and those two objectives might be downright risky.

True, somebody who has never been to a particular themed bar before might initially be amused by the décor and gadgetry lying around. However, that novelty can quickly wear off and it certainly won’t compensate for having less-than-ideal beer distribution systems and a less-than-ideal pour!

On balance, the theme of a pub is probably harmless fun – but it does make sense to exercise caution by not going too far and taking your eye off the ball. In the long term, the success of a bar depends more on its ability to keep customers happy with what comes out of the tap rather than what’s hung up on the walls.