Home » What Are Hops? 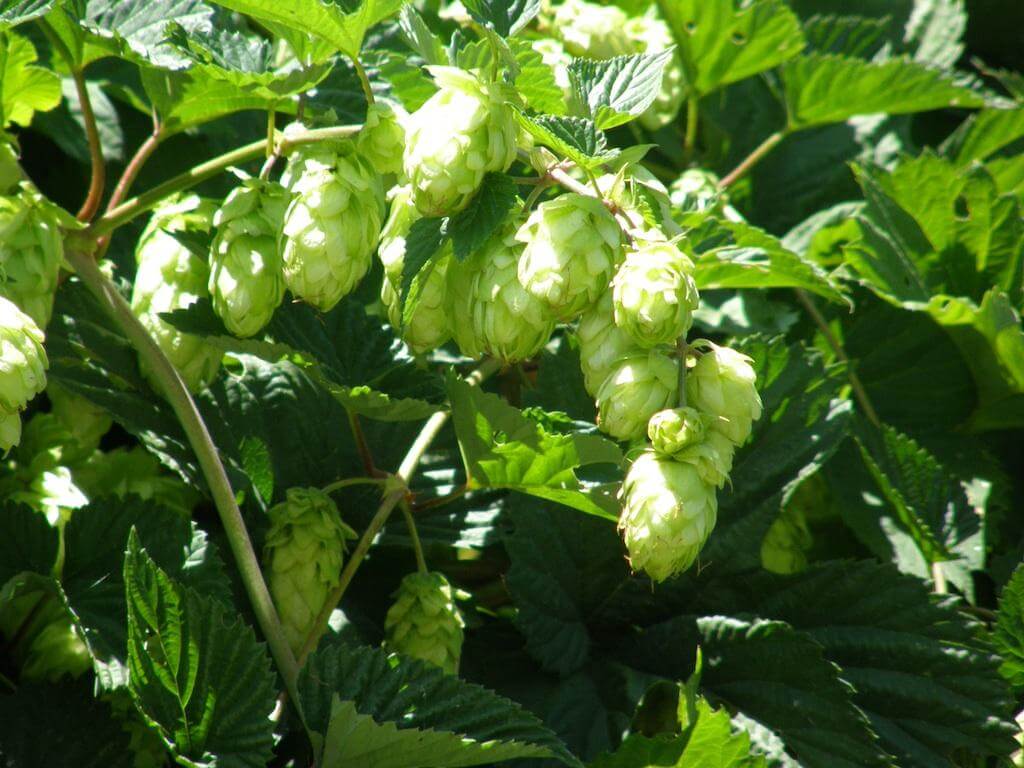 When talking about brewing beer, someone is always bound to mention the hops. But many Australians don’t actually know what hops are or what purpose they serve in beer production!

Never fear – Barons Beverage Services has put together a definitive guide to what hops are and how we use them to make the good stuff.

A history of hops

In the Middle Ages, beers were made with a variety of secondary ingredients like weeds and herbs to add flavour and help preserve the final product.  Some of the ingredients back then were rough to say the least and harmful to say the most!

So why add them? Well, the very basic ingredients of beer brewing will typically field a rather sickly-sweet mixture prone to rapid deterioration. A preservative ingredient was needed to add a touch of counterbalancing bitter flavour and increase the longevity of the brew.

Over many centuries, trial and error led to a focus on hops.

Hops are the flowers of a climbing plant that many argue is no more than a weed. Their cultivation over a long period means they’re now considered one of the four basic ingredients of classically brewed beer. Hops are used as a bittering, flavouring and stabilizing agent.

Way back in the old days, brewers used a far higher concentration of hops in their brewing method. That was because the anti-microbial properties in hops were needed in no small measure to compensate for the shaky hygiene of the breweries. Clean water was hard to find, and quality standards were non-existent.

That means full-strength beer in centuries past would probably have been very bitter to our tastes today.  Over time as production methods, beer delivery systems and refrigeration have all improved, the need for very high concentrations of preservative hops has diminished.

In modern brewing there are a number of different hops to choose from, but all of them are employed for both flavour and preservative qualities.  That’s one of the reasons modern beers are much lighter and more pleasant than those made in days gone by.

Today, not all brewers use hops the same way. Although some breweries continue to use conventional hop-processing methods, others have adopted the use of special hop extracts. The debate over which one adds more to the beer is a contentious one!

Overall, hops continue to play a major role in the production of most beer. We can think of hops as a direct link to both the past and our ancestors.